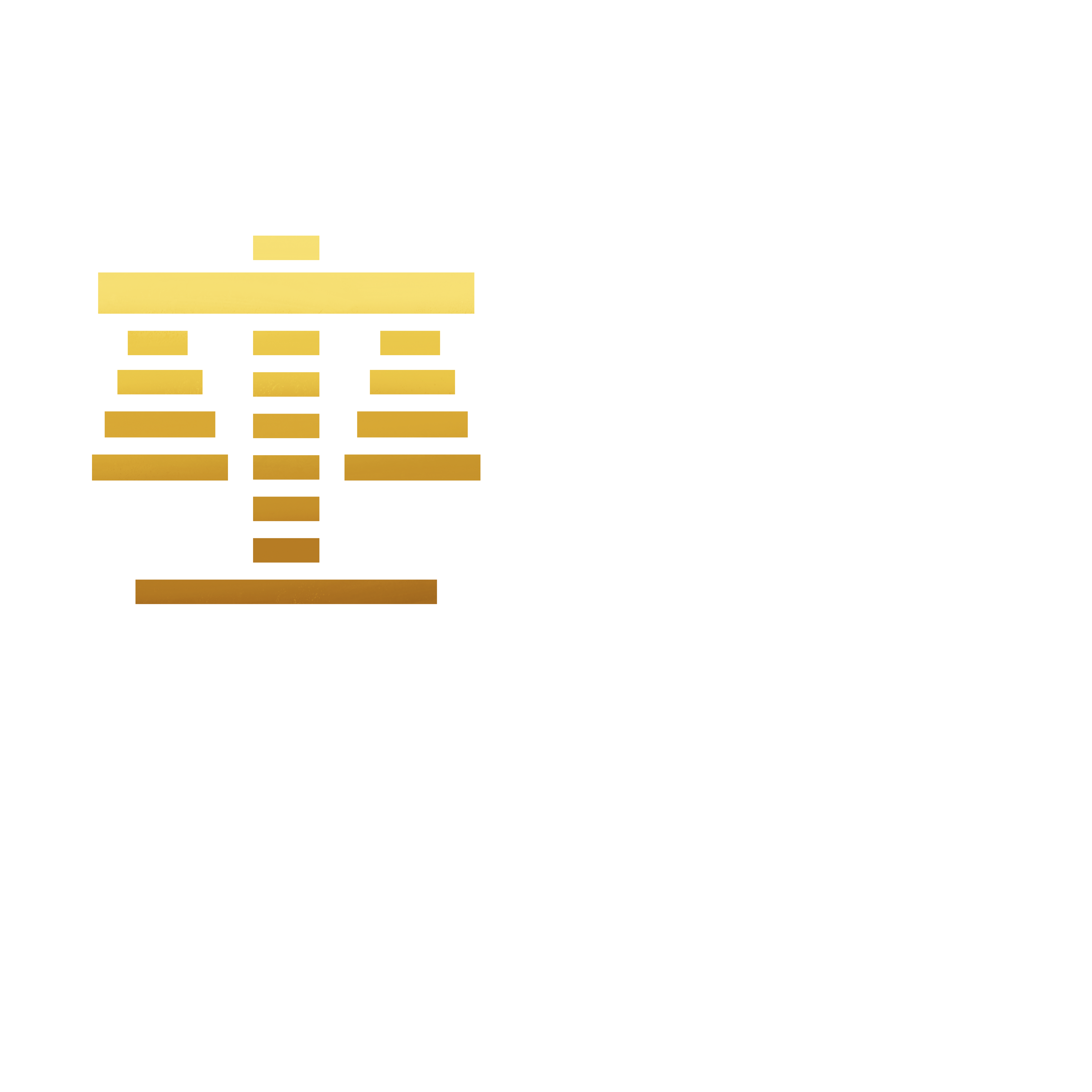 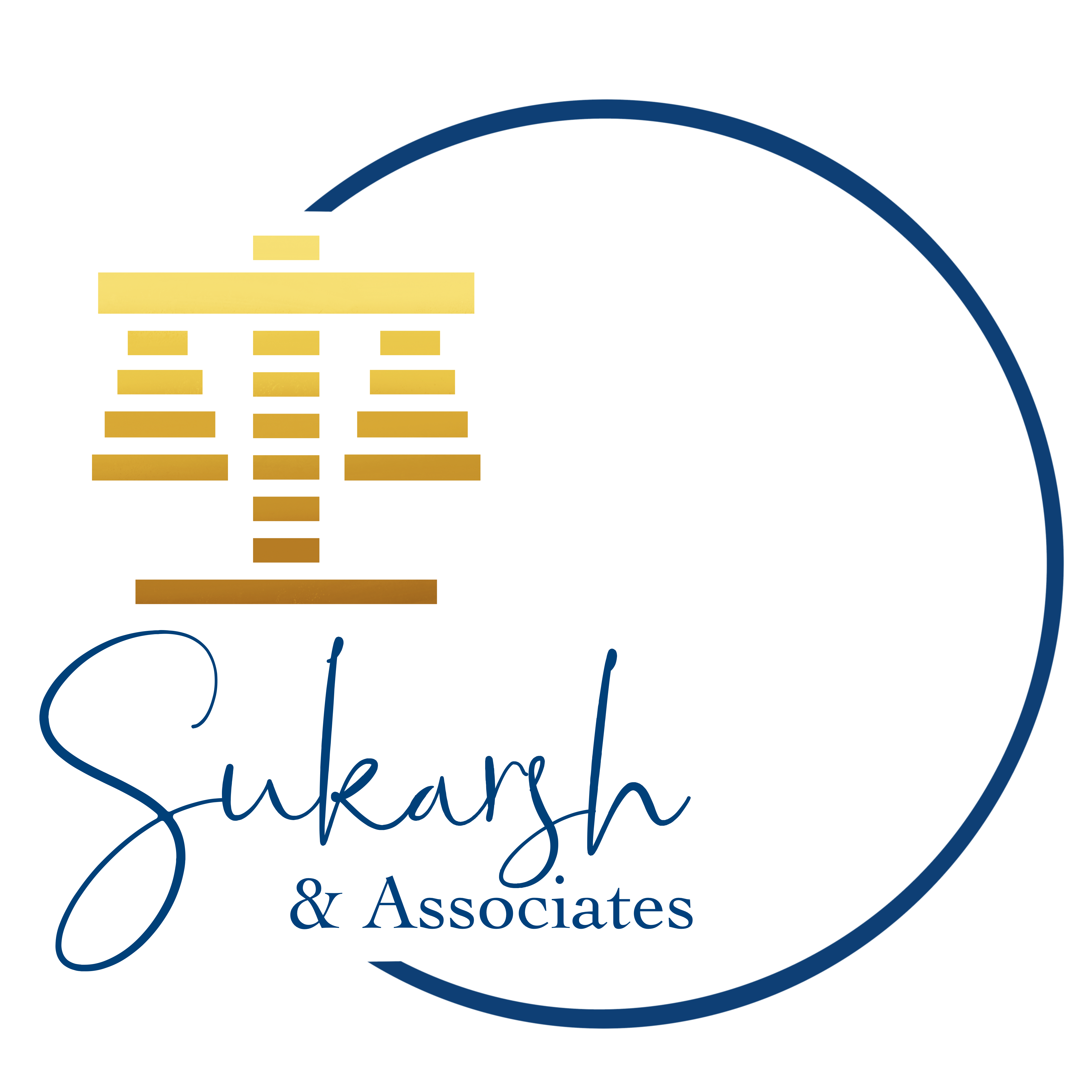 We advise and assist companies, partnerships and individuals on all aspects of their civil disputes from strategy prior to the institution of a suit to obtaining a final decree, together with related issues such as the enforcement of decrees and settlement discussions if needed. We have also begun assisting on criminal cases which are linked to or have arisen out of commercial disputes.

How long does a lawsuit take from start to finish?

The order and progress of the investigation of the potential lawsuit, as well as the initial filing of the lawsuit, should that become necessary, is a process which cannot be accomplished in a short period of time if it is to be handled properly. To best represent you, it is generally in your best interest not to hurry the process of litigation. But note, your attorney should try to resolve your situation as quickly and as diligently as possible, always keeping your best interests in mind.

What should I look for in selecting an attorney to represent me?

The hiring of a lawyer is an important decision that should not be based solely upon advertisements. You should inquire into the lawyer’s education, training and experience, and speak with the attorney to determine his or her qualifications and the reputation of the firm. Be sure you understand the attorney’s fee schedule before you retain an attorney. Always ask about the possible adverse consequences if your case is lost. Be sure you feel comfortable with the attorney before making a decision. Make sure you hire an attorney who has the time and interest to pursue your interests and advise you of the pertinent aspects of your case.

What kinds of things should I consider before pursuing a civil lawsuit?

There are a few important legal questions you should ask. First of all, do you have a valid claim? A valid claim is one where the grievance can be resolved by legal action. For instance, and by way of example only, say you decide to take a cruise and the ships captain gets a little tipsy one night, running the ship aground. You are thrown from your bed, breaking your arm and suffering a concussion. You would have a pretty good negligence case against the captain and the cruise company. But say instead that it was cloudy for the whole week of your cruise, thwarting your planned dream tan. Unless the cruise company had made a specific guarantee of sunny weather (which is very unlikely), your disappointment has no legal remedy. Next, do you have standing? To initiate a lawsuit you must have standing, which means you must be sufficiently affected by the matter at hand. In other words, you can sue just because something bad happens. Also, something bad must happen to you, or have had an adverse effect, directly or indirectly, upon you. For instance, you cannot sue your local paper for libeling your best friend. You also cannot sue a local developer just because a building he designed is excruciatingly ugly. If, however, the building is next door to your home and would block your light or somehow directly intrude on your property, then you might have standing to try and stop the development. Lastly, each state has laws, known as statutes of limitations, that require you to bring a suit within a certain period after an injury. The time limits vary from state to state and for different types of cases. Some limits may be as short as thirty (30) days, and they are seldom greater than six (6) years. In cases where the injury is not immediately apparent (for example, a person has been exposed to a substance which causes cancer may years later) the time period in which a person can bring a lawsuit usually starts when the person knew or should have known of the injury. In medical malpractice cases, some states have absolute time limits on how long after an injury a person may sue, no matter how long it took the patient to realize the injury may have been wrongfully caused. Once you considered these legal questions, the most important question is whether a lawsuit can in fact solve your problem. You may have a grievance with someone, but suing won necessarily help. Litigation can take years, and lawyers are expensive (though in some cases you will not have to pay up front). The time, money and effort involved in a lawsuit are not always worth it B even if you win B so you should objectively analyze your chances. Do you have evidence? Witnesses? Can you prove with the assistance of your attorney, that the other party violated some legal duty to you? Also, you should think about the personal effect of litigation. The other party will likely try to discredit you and your claims, which can be one of the more painful parts of the adversarial process. You might also consider whether your case will draw a lot of publicity, and if so, whether you want it. Most significantly, analyze whether your personal feelings, anger, resentment, hostility, or other motivation may be clouding your objectivity in determining your chances of success.

How do I know if I have a legitimate claim for lawsuit?

The easiest way to determine whether you have a viable claim(s) is to consult an attorney who is experienced in that area. He or she will be in a better position to evaluate your situation and make a determination of your claim(s).

The Bar Council of India does not permit advertisement or solicitation by advocates in any form or manner. This website is meant solely for the purpose of providing general information and not for advertising or soliciting any work whether directly or indirectly. By accessing this website, you acknowledge and confirm that you are seeking information relating to us of your own accord. Further, any content provided in this website should not be construed as legal advice. We disclaim all liability for any consequences of any action taken by the user relying on content provided on the website. By clicking on the “I Accept” button, the user acknowledges that: